Fundamentals of the Game: The Game, Player Conduct, and The Rules 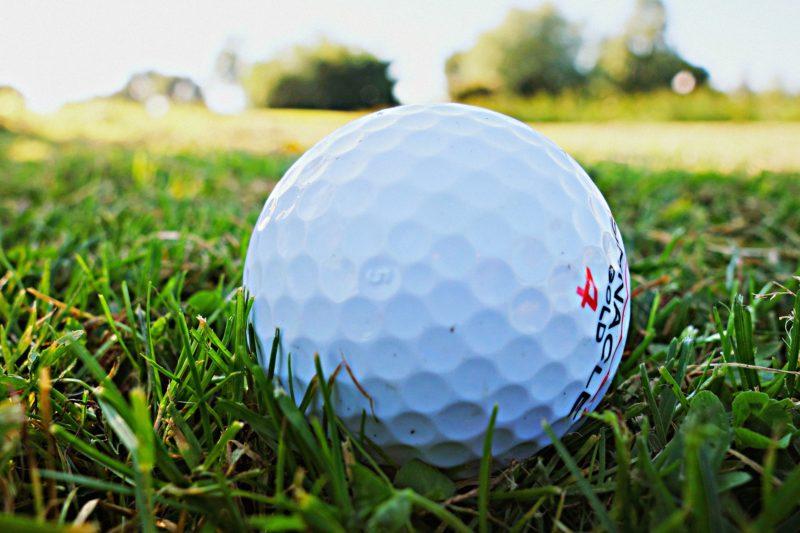 In the game of golf, each round consists of 18 or fewer holes on a course by striking your ball with a club. Each hole is initiated with a stroke from the teeing area and finishes when the ball is holed on the putting green. For every stroke, the golfer should play the course as they find it and play the ball where it lies.

All players on the course must play with a conduct of integrity by following the fundamentals of the game, applying all penalties when necessary, and play honestly. Players must also be considerate of others on the course by playing the game at a swift pace, ensuring the safety of others, as well as not distracting others who are in play.

Though there are no penalties for failure to act under the Rules, the Committee can disqualify a player at will if their conduct contrasts with the spirit of the game. The Committee reserves the right to have a set criterion of player conduct in a Code of Conduct adopted by Local Rules. [1]

Besides the Committee, the fundamentals of the game require players to apply the Rules to themselves. Players must identify when they’ve violated a Rule and apply the appropriate penalties honestly. A player will become disqualified if he or she has violated a Rule and intentionally fails to apply the correct penalty. Two or more players can become disqualified if they agree to disregard a Rule or penalty applicable to their play and any one of them starts a round.  Should a player need help with the Rules, they are free to ask a referee or the Committee. If neither of these parties is accessible at the time, players should continue playing until help is available.

A penalty is applied if a Rule is violated due to a player’s own actions or the actions of their caddie. Additional scenarios where a penalty applies include:

If you’d like to learn more about the USGA Rules of Golf or want to brush up on your golf swing techniques, contact a member of our staff at the Deer Creek Golf Club today to find out more!