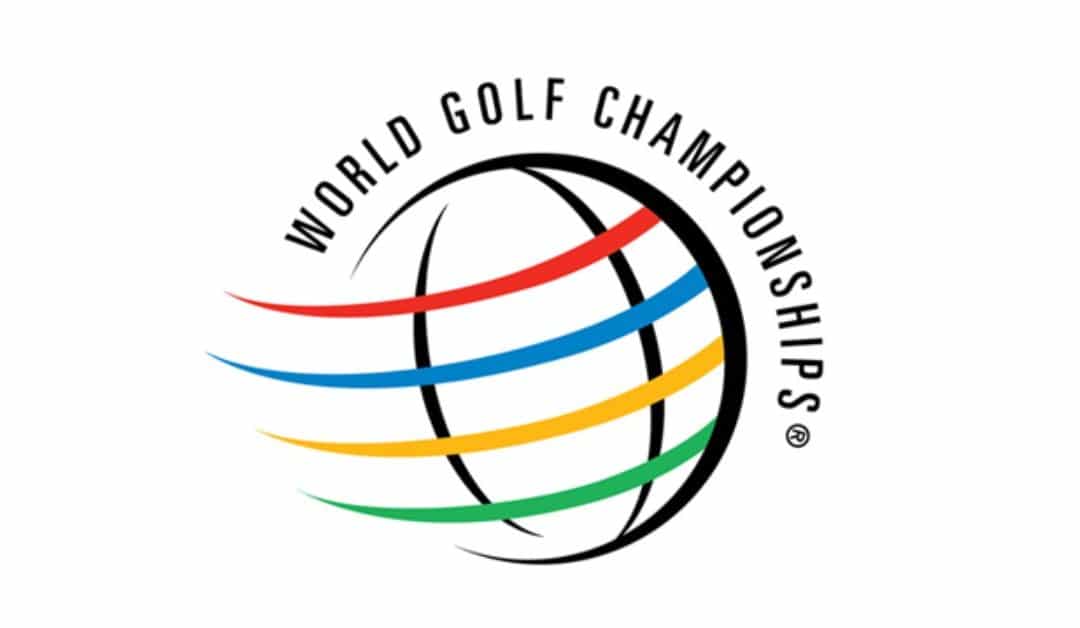 The World Golf Championship predictions – Bridgestone Invitational is just a few short days away, and the best golfers in the world are gearing up for what will be a challenge of the highest caliber.

This year’s purse is at an incredible $10 million. The 50 best golfers in the world will meet at the Firestone Championship South Course on August 2 and play until August 5. The trophy awarded to the winner bares the name of one of the great golfers of all time: The Gary Player Cup.

Woods has won this tournament 8 times since 2000, his most recent win coming in five years ago in 2013, playing on South Florida golf courses and others around the world.

Rory has won the World Golf Championship once in 2014. McIlroy has been playing a great game over the past two year, and is in a great position for an upset.