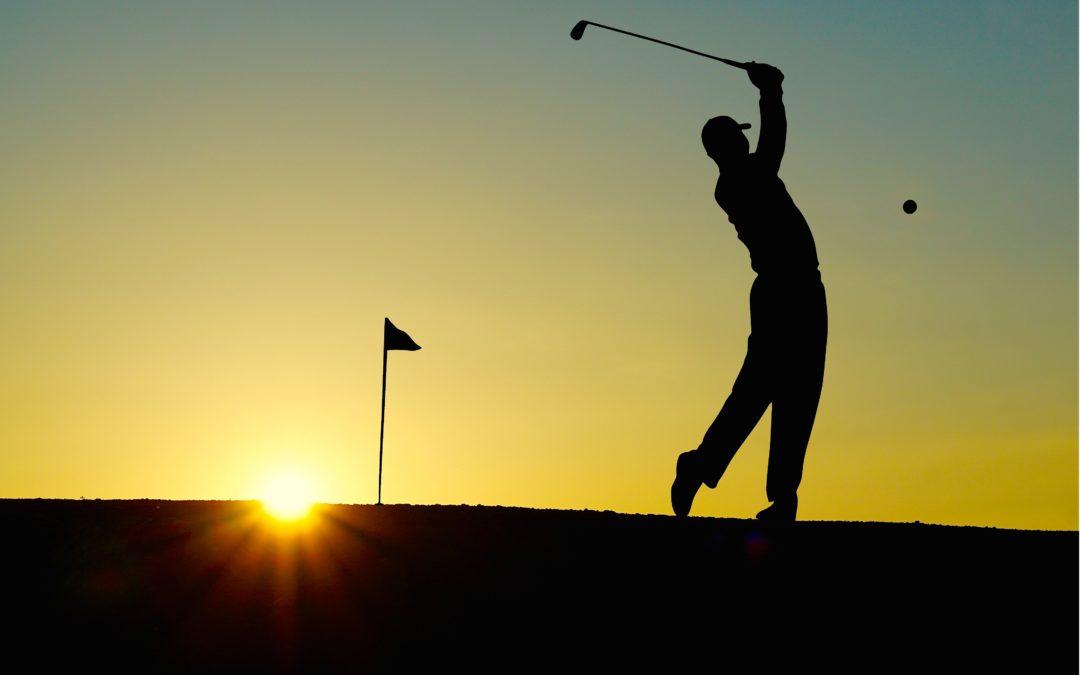 And The Winner Is…

Among the uproar of applause and shouting, Tiger Woods punched his fist straight into the air on the 18th green of the Masters 2019 tournament in Augusta, Georgia. Woods had just finished with a 2-under-par 70 to win on 13, earning his fifth Masters title. The recent Masters victory was Woods’ first since 2008 and the well-informed staff of our South Florida golf course can go into further detail over the memorable Masters tournament.

The Road to Redemption

Tiger Woods has come a long way due to a number of misfortunes in the past. He has endured an infidelity scandal in 2009 which led to a loss in sponsorship deals along with DUI arrest in 2017. Woods also went through four back surgeries, which left him bedridden for an extended period of time and unable to swing a golf club. Surely, with much time taken off for rehabilitation, Woods was able to rise from the ashes to earn his 15th major, just three shy of the criterion set by Jack Nicklaus.

Sunday’s win started when Woods received help from Francesco Molinari, a fellow competitor with a 54-hole lead who was still above two shots proceeding into the heart of the Amen Corner. On the par-3 12th, Molinari’s tee shot never stood a chance as it hit the bank and tumbled into Rae’s Creek for double bogey. Before this shot, Molinari had never trailed into a round that began early in the groups of threes to finish before the storm approached.

Due to the threat of thunderstorms, tee times were scheduled to happen several hours earlier for the final round. Players were grouped into threesomes instead of the normal pairs and the forerunners teed off at 9:20 a.m., allowing the tournament to finish by mid-afternoon.

Once Woods made his final win, he walked off the course exchanging hugs with predecessors while fans screamed his name. Even Tiger Woods’ former caddy, Steve Williams raved about his victory: “Now that Tiger has come right back there again, winning a major championship, possibly putting Jack’s (Nicklaus) record in play again … it just re-energizes the game . . . It’s absolutely awesome. He’s the only guy who can energize the game like that. All those kids who were watching had to think it was fantastic. And so, what he’s done is a remarkable achievement. It’s so positive.” 1

There you have it: Tiger Woods is 2019 Masters victor and we couldn’t be more pleased when seeing a phoenix rise from the ashes. Have any questions about our golf course or our outstanding golf club memberships? Contact our friendly staff at the Deer Creek Golf Club for further assistance.