Fundamentals of the Game: The Golf Competition 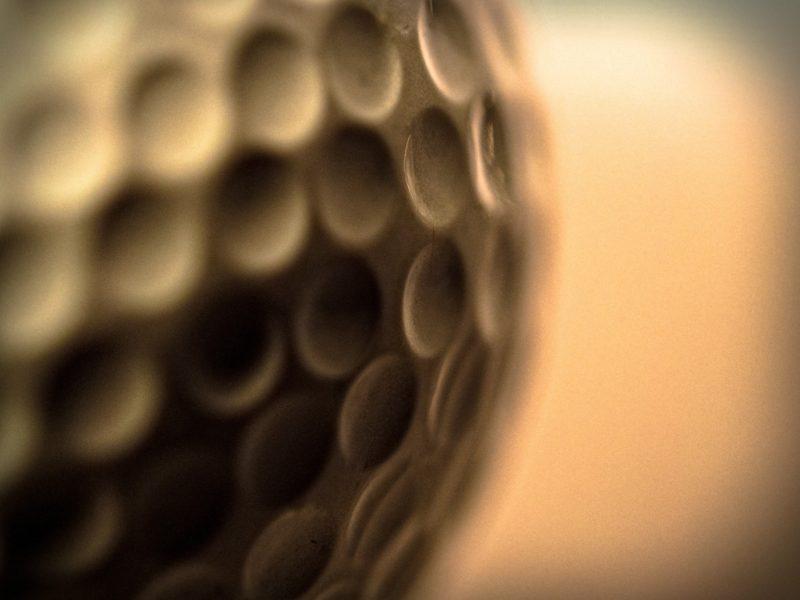 Whether you’re enjoying friendly competition with the buddies or playing in a state golf tournament, if you want to play like a pro, you’ll need to adhere to the United States Golf Association’s Rule 3: The Competition. The rule discusses whether to play a match play or a stroke play, playing as an individual or with a partner as a side, keeping either gross scores or net scores, and much more. The golf junkies of the Deer Creek Golf Club have put together an easy-to-read summary of USGA’s Rule 3 on the golf competition.

Central Elements of Every Competition

There are two forms of play in the golf competition: match play or regular stroke play. The player and the opponent must compete against each other based on holes won, lost, or tied, which is called a match play. All players must compete with one another centered around the total score – “that is, adding up each player’s total number of strokes (including strokes made and penalty strokes) on each hole in all rounds.” [1] Other forms of stroke play that use a separate scoring system include Stableford, Maximum Score, and Par/Bogey, which are detailed in Rule 21.

Players can compete as either individuals or partners, also known as a side. While the USGA’s Rules 1-20 place emphasis on individual stroke play, they also apply to golf competitions including partners and team competitions, as revised in Rules 22, 23 and 24, respectively.

There are specific golf rules in place for a match play since the player and their opponent compete solely against one another on every hole, can spectate each other’s play, and “can protect their own interests.” [1] A player wins a hole when they finish it in fewer strokes than the opponent, the opponent forfeits the hole, or the opponent receives the general penalty (i.e. loss of hole).

A hole is tied, or “halved,” when the player and opponent complete the hole in the same number of strokes, or they both agree to consider the hole tied (however, this only applies after at least one of the players begins the hole). If the golf match is still tied after the final hole, the game is extended one hole at a time in the same order as in the round, only if the Committee does not set a different order, until a player has won.

The winner in a stroke play is the player who has completed all rounds in the fewest total strokes. When scoring in stroke play, a player’s score is recorded on their scorecard by the marker, an individual assigned by the Committee or selected by the player with the Committee’s approval. The marker must keep the player’s score for the entire round unless the Committee authorizes a change before or after the round. The marker’s responsibility includes verifying the number of strokes for each hole and recording the gross score on the scorecard for each player. 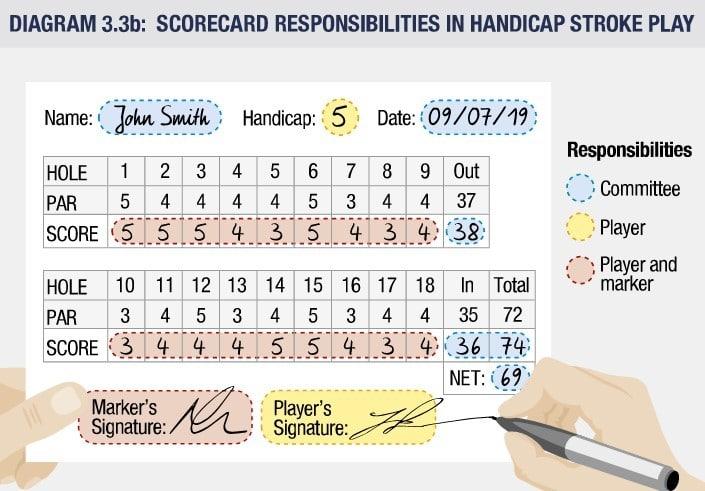 For more information about the USGA’s Rules of Golf or to perfect your golf swing techniques at our scenic golf course, feel free to contact a member of our golfing staff at the Deer Creek Golf Club today to learn more!