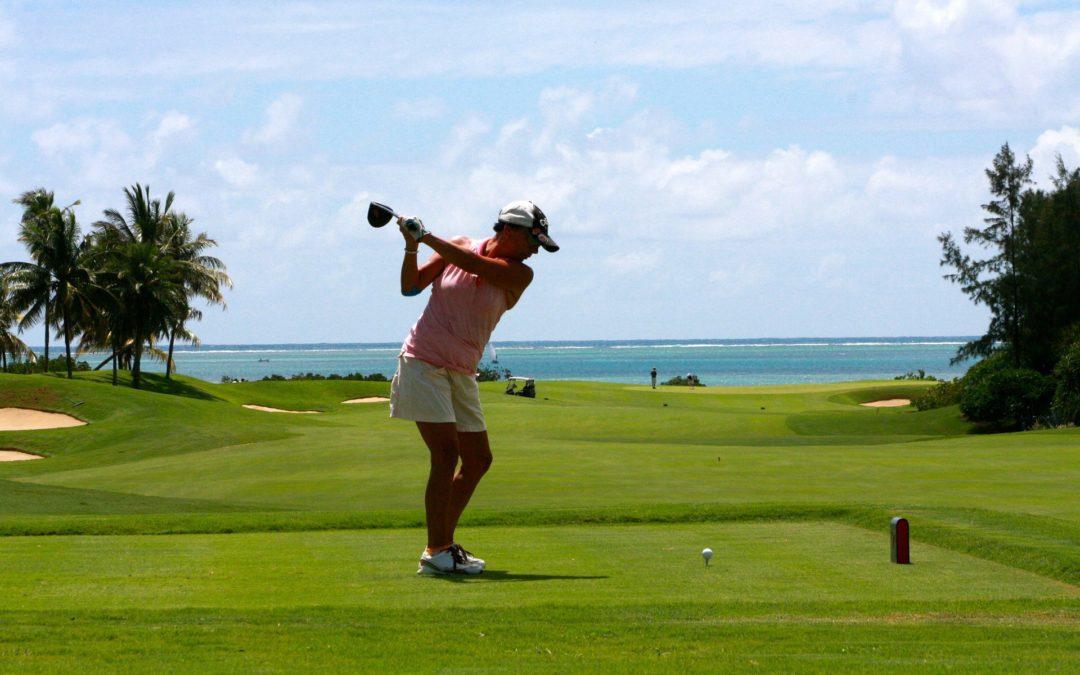 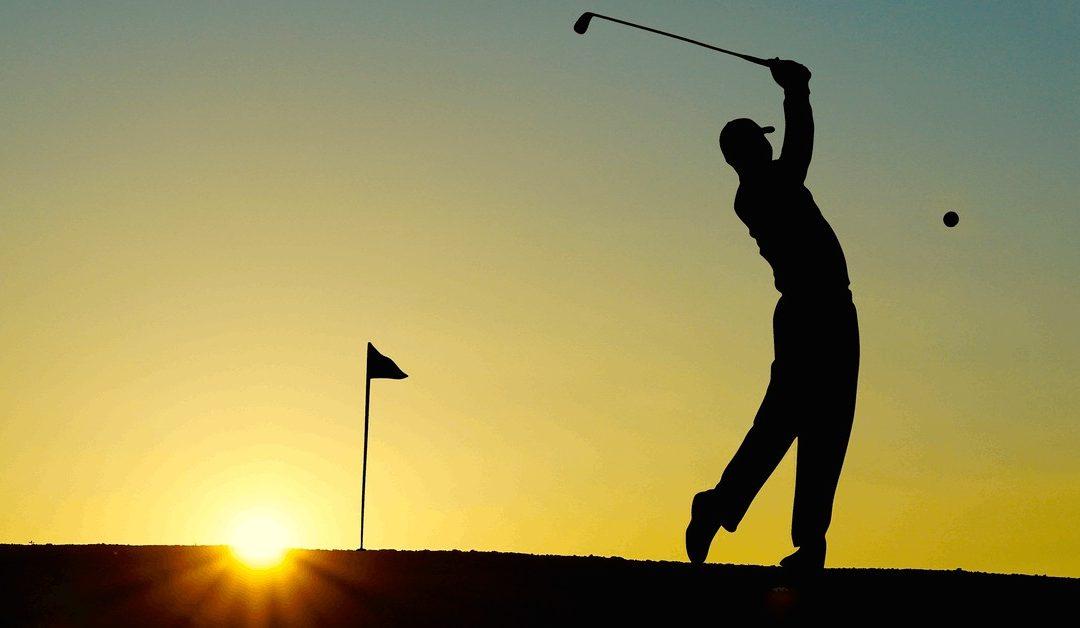 Formerly known as the Bay Hill Invitational, the Arnold Palmer Invitational, presented by Mastercard, is a prominent event in the golfing world many people look forward to attending every year.  END_OF_DOCUMENT_TOKEN_TO_BE_REPLACED

The Ladies Professional Golf Association, which most golfers know as the LPGA, is wrapping up the season. Of all the LPGA tour events in history, this year’s tour schedule has had the largest winning purse and most competitors of any other LPGA tour event schedule.

There are only three remaining LPGA tour events for the year:

This year’s CME Group Tour Championship will take place on another one of our great golf courses in South Florida, the Tiburon Golf Club – Gold Course in Naples, Florida.

The golfer who ranked up and won the most tournaments this year is none other than Ariya Jutanugarn, who will be defending five wins in next year’s LPGA tour events schedule.

More exciting news for those of us who are looking forward to next LPGA tour schedule, LPGA officials announced a new tournament addition to the LPGA tour events schedule next year: The Thornberry Creek LPGA Classic. The announcement was made last November, the last month of the golfing calendar every year, when all golfing eyes are on the LPGA.

The Thornberry Creek LPGA Classic will not be gracing any golf courses in South Florida this year, but is set for July 3 – 9, 2017.

What are your FedEx Cup Predictions?

July and August are the months for all things golf! Fed Ex Cup playoffs begin August 25 and last for the entire month. What has always been interesting about the FedEx Cup is that it is the first tournament to have a playoff system, making it different than any other golf tournament and more difficult to have accurate FedEx Cup predictions. None the less, Deer Creek Golf Club staffs golfing professionals who have the following FedEx Cup predictions to make:

Naturally, 2016 FedEx Cup predications cannot leave out last year’s champion Jordan Spieth. Spieth has been surrounded by controversy since his public “meltdown” earlier this year, and analysts flood the internet with possible reasons for his losing streak, but championship golf courses in Deerfield Beach think that Spieth will come around and be a contender in this year’s FedEx Cup. At a press conference following the Masters, Spieth mentioned that he gets far too down on himself, and that was partly what lead to his massive defeat at the Masters; but, Deer Creek hopes that Spieth has recovered and will bring his A-game like last year.

Australian-born Jason Day seems to be the new darling of the golf world. Day was a hopeful to win the PGA Tour Championship and be the second golfer in history to win it back-to-back (Tiger being the first), which makes him a likely contender for FedEx Cup predictions.

Dustin Johnson, known as DJ, is still due for his breakthrough in the world of championship golf. Most have had high hopes for Johnson since the start of the 2016 golf season, but so far he hasn’t lived up to his 2015 season. Still, he is a major contender for the 2016 FedEx Cup title.

J-Walk and The PGA Tour Championship

Deer Creek Golf Club would like to officially congratulate Jimmy Walker for a fantastic round of golf and for winning the Wanamaker Trophy! The PGA Tour Championship was difficult this year, and through the bad weather and all the ups and downs, one thing is certain: you couldn’t write this kind of action if you tried!

J-Walk played a bogey-less round on the Baltusrol golf course, which earned him the title of PGA Tour Champion 2016 and he played a great game. The Deer Creek Golf Club pros have seen some impressive games of golf, but we can all agree that Jimmy Walker played against incredible obstacles to take this year’s PGA Tour Championship title.

The uphill battle that was the PGA Tour Championship this year was astounding.

First, the officials allowed “preferred lies”, something that does not happen in majors. Bad weather leading up to the championship had drenched the lower course with four inches of rain during the days preceding the game.

Jason Day, a favorite to win the PGA Tour Championship, was hot on J-Walk’s heels. A three stroke lead Walker had created was close to a single shot lead on the 18th hole, and Walker felt the pressure. His first stroke put him in the rough to the far right of the hole, this played out like a movie more than real life.

On the back nine, Walker took breaks on the 11th and 17th to wait for the crowd noises from Jason Day’s shots to dissipate. The pressure was intense, but the 37-year-old, 70.251 average shooter took the trophy.

Those who were hoping for Jason Day to win (a victory that would put Day in the same camp as Woods as the only golfer to win the Wanamaker back to back on strokes), were disappointed sure, but no one can be disappointed in the action that unfolded this year. Congratulations Jimmy Walker!