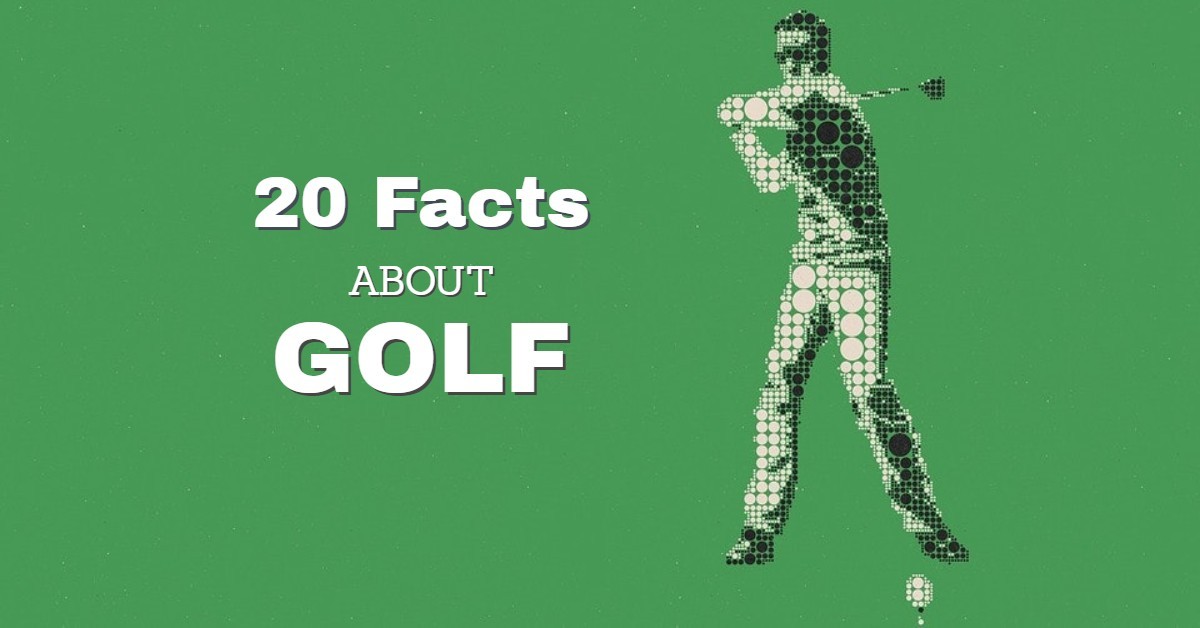 As a premier South Florida golf club, we might actually know too many golf facts. We wanted to impart some of our fun facts about golf for the curious golfer. We hope you find these as interesting as we do and maybe even win at your local golf trivia!

Golf has a deep and storied history. We feel every lover of golf should know the following facts about golf history:

Facts About the Origins of Golf Rules and Customs

With modern-day golf being invented back in 1457, you may wonder how the game’s rules and intricacies have developed over time. Check out these golf facts about how specific golf customs originated.

Sometimes you just want to know some interesting and random golf facts, like the following!

Certain golfers have transcended the sport to become a part of pop culture. We wanted to offer some fun facts about golfers.

After learning these golf facts, we hope we’ve improved your ability to perform at fun golf trivia games. We also understand that we may have gotten you in the mood to play. Deer Creek Golf Club is one of the best golf clubs in Florida. We are open to the public and offer membership deals and affordable rates.

View our tee times and come check out our South Florida golf course designed by the legendary Arthur Hills.

Why You Need to Head to South Florida for Winter Golf