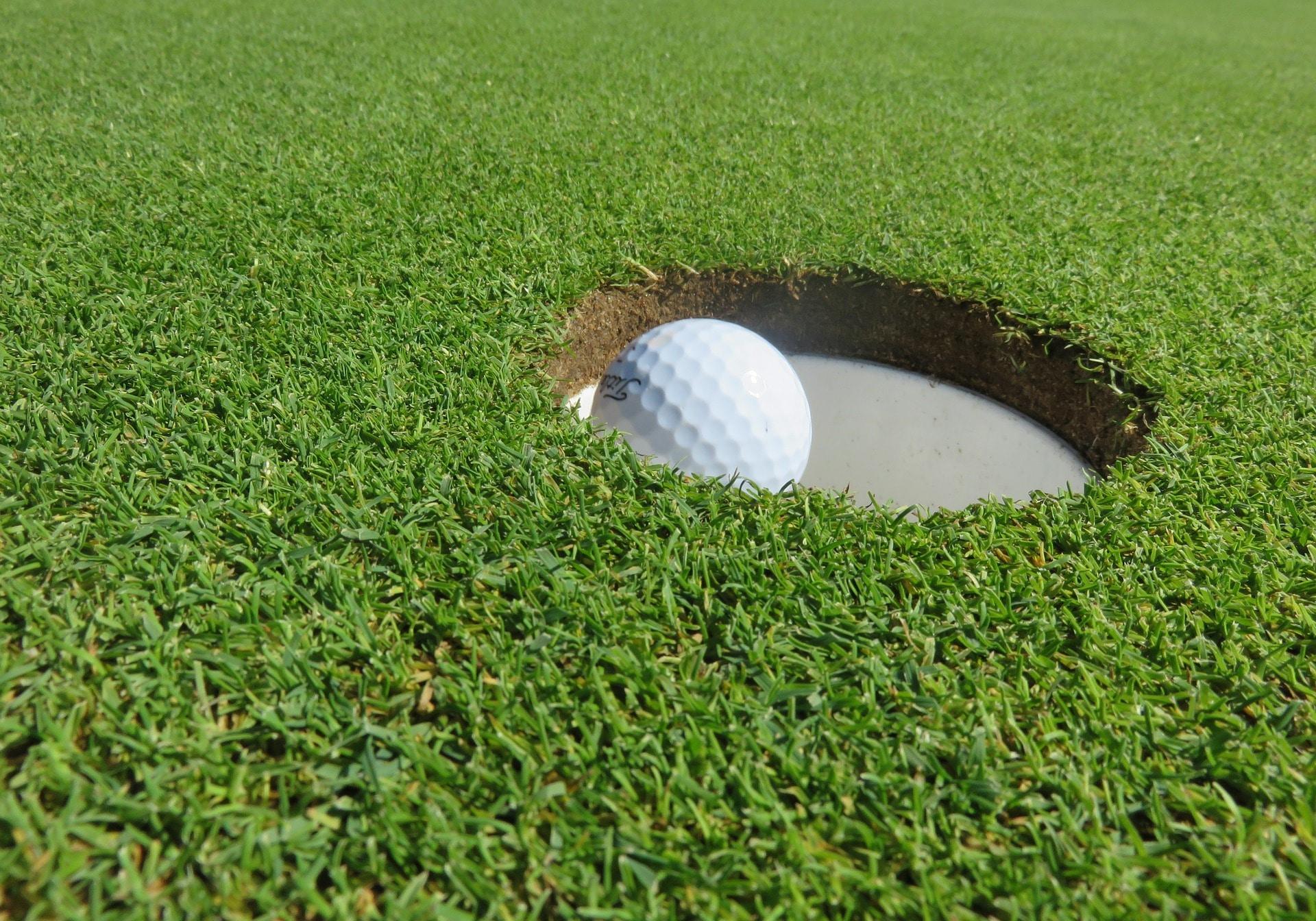 Florida is home to over a thousand golf courses. Known for its temperate spring, there’s no wonder why Florida is a homestead of golf’s early season. Some of the brightest stars in the game flood the links for a chance at glory…and a hefty prize check. At Deer Creek Golf Club, we bask in the love of the game. Our top-flight golf course accommodates all levels of play, whether you’re a beginner looking for a fun 18 or a scratch golfer looking to sculpt their game. We also take time to celebrate the biggest names in the sport. Let’s take a closer look at some of the top pga events in Florida.

Summary: One of the staples of the early season schedule, the Honda Classic is a fast-paced, star-studded gathering at the end of February, just a short jaunt north of Deer Creek Golf Club. Some of the past winners of the tournament include Rory McIlroy, Rickie Fowler, Justin Thomas, and Adam Scott. This tournament, which takes place the last weekend of February, starts four weeks of PGA events in Florida.

Sometimes referred to as “The Fifth Major Tournament”, this is the most celebrated event of the PGA season. THE PLAYERS, stylized in all caps, offer the highest purse of any tournament in the current PGA schedule. Nearly every golf star will aim for the world-famous 17th hole Par-3 island green.

Summary: After a year off due to the COVID-19 pandemic in 2020, the 2021 Valspar Championship featured one of the best performances in tournament history, with Sam Burns only one stroke away from the tournament record score. The Valspar is notorious for close finishes: in the past 12 adaptations of the tournament, only two have been decided by more than one stroke.

Summary: Of the PGA events in Florida, the QBE Shootout is one of the more unique tournaments of the calendar year. Taking place during the PGA offseason, golfers teams for three rounds of various forms of stroke play. The first round is a scramble, where both players play the hole according to their best shot. Greensomes is the game for the second round when players alternate shots after they tee off together. And the final round is ‘best ball’, where each golfer plays their hole, and the lower score goes on the scorecard. This event bears no weight in the FedEx Cup standings but carries a hefty purse for the victors.