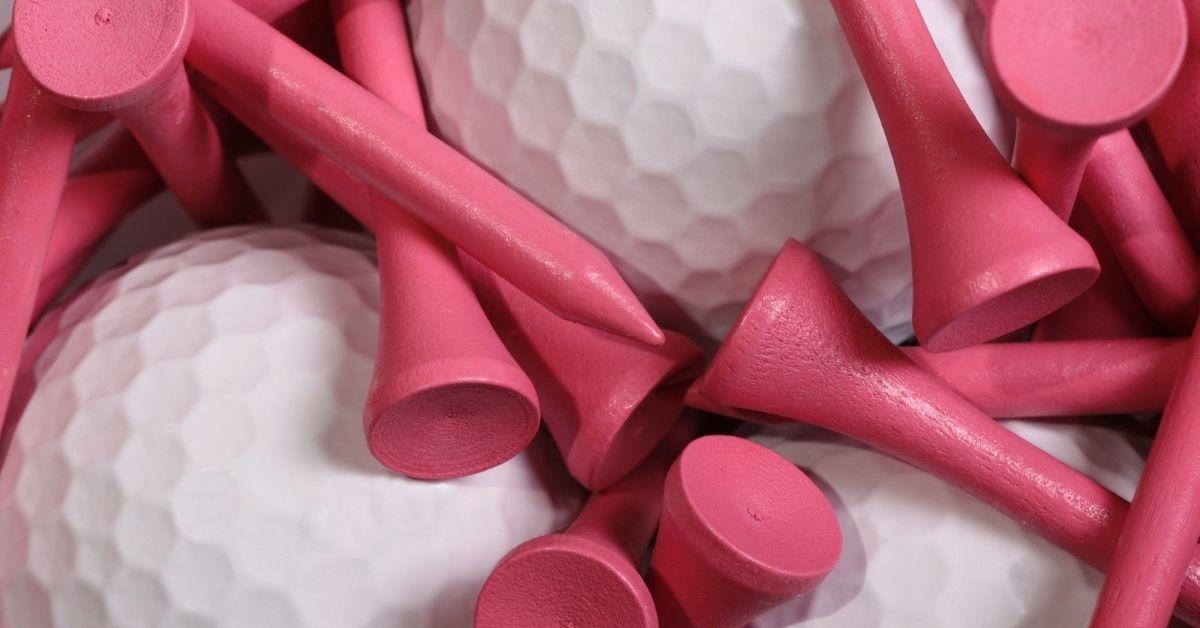 In the past decade, half of all LPGA winners have originated from South Korea. Americans typically fare well in golf tournaments; however, recent years have seen a new dynasty emerge. The women’s golf players who currently rank as the top three in the world are all South Korean female golfers. So what has caused this explosion of talent?

Professional South Korean golfer, Eun Mi Oh, has stated, “For a long time, people in Korea have been taught to be diligent and faithful. We have been taught the values of the Confucian tradition, like patience and persistence; both are beneficial to play golf.” Strong cultural values of patience and persistence benefit most sports, but few sports can be as frustrating as golf. Golf’s learning curve is unique. A sport that takes years to learn and a lifetime to master requires perseverance and self-control.

The creation and expansion of the Korean Golf Association have assisted in growing golf’s popularity in South Korea. Founded in 1968, the Korean Golf association currently possesses 545 golf courses, with 11,300 members.1

In recent years, South Korea has had the opportunity to host several international tournaments. These tournaments have only increased support for the sport and aided in branding South Korea as a prime golf destination, so much so that the sport’s popularity has caused an issue for South Korea. With such a high demand for golf courses and a limited amount available, many South Koreans find it difficult to reserve space. The solution to this issue has come in the form of golf simulators and rooftop netting to allow for rooftop driving ranges.

South Korea additionally places some requirements on international golfers, which helps in player growth and development. At a minimum, Korean female players must compete for two years in the Korean LPGA before competing in the United States. This requirement allows young golfers to become accustomed to the pressure and physical demands of being on tour. This added experience ensures that Korean rookies in US tournaments have a leg up on some of their opponents.

These South Korean requirements contrast with the standard path for American female golfers entering the professional world of golf. American golfers get their start playing in the American Junior Golf Association (AJGA) to try and earn scholarships and positions on college teams. Following this less organized route, some professional players enter major tournaments lacking the experience that their South Korean counterparts possess.

The Disparity Between Men and Women Golfers in South Korea

There is no doubt about the rise in popularity of golf in South Korea, so why aren’t Korean male golfers enjoying similar successes in the world of golf? Culturally, South Korean young men seem to prefer baseball and soccer. Enrollment in these sports heavily outweighs male golf in South Korea. Additionally, men must fulfill a minimum of 21 months in South Korea’s military, which may be adding to the disparity.

As the popularity of golf in South Korea continues to grow, it is likely that the country will continue to produce high-level golfers. Much like Se-Ri Park a few decades ago, the Korean female golfers of today will inspire the golfers of tomorrow.

Competition is the best way to improve. South Korea’s dominance in golf will help all countries step up their game to ensure they can still compete. The best advice for young American golfers to compete in the new world of golf is, of course, practice, practice, practice! Luckily, America has no shortage of golf courses. For those located in South Florida, we recommend visiting our premier golf course in Fort Lauderdale. Due to high demand, our summer golf memberships have currently sold out, so make sure to reserve our annual or winter memberships today while you still can!