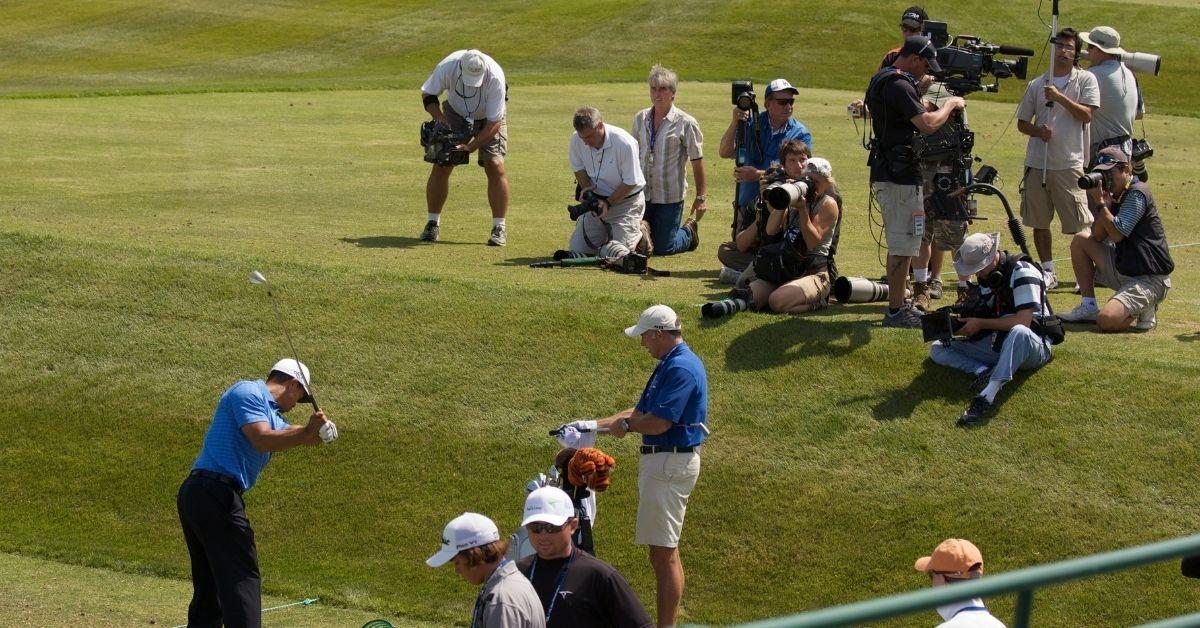 Winning even one of the four major golf tournaments is seen as one of the highest peaks in a golfer’s career. Winners of golf majors hold a prestigious title, are a part of golf history, and receive a substantial reward. The golf enthusiasts at our South Florida golf course are sharing everything you need to know about the top 4 major golf tournaments on the horizon.

What Are the Four Major Golf Tournaments?

When Are the Golf Majors?

The major golf tournaments are held annually throughout the spring and summer seasons.

To kick off the major golf tournaments, qualified professional golfers gather at the Augusta National Golf Club, where only exclusive members such as Bill Gates can play a round of golf, to compete in The Masters, which is considered one of the most prestigious golf tournaments of all. The Masters was first played in 1934 and the popular green jacket awarded alongside the trophy was introduced in 1949.

The current Masters Champion is Tiger Woods; the professional golfer won over $2 million back in 2019. Tiger Woods has a collection of 5 green jackets, go figure!

What Does The Masters Green Jacket Symbolize?

The Masters green jacket is the ultimate symbol of a person’s success in golf. It shows the world that the major golf tournament winner is now an honorary member of the Augusta National Golf Club.

The green jackets are kept on the grounds of the Augusta National Golf Club and removal is forbidden unless you have been declared the champion. The current Masters champion is allowed to take the green jacket home for 12 months, after which they must return it to the golf club.

The PGA Championship is another one of the four major golf tournaments and is played on a variety of courses throughout the United States. While the PGA Championship has traditionally been hosted on the East Coast, it’s expected to move to the West Coast in 2021, at TPC Harding Park in San Francisco.

The United States Open Championship, known as the toughest of all four majors in golf, is not only one of the biggest golf tournaments but it’s actually staged by the United States Golf Association (USGA) instead of the PGA. This big golf tournament sparks a lot of controversy as many golfers believe that the course is too difficult, really challenging golfers.

This major golf tournament has been won by Americans 85 times compared to the 34 winners from other countries. The current U.S Open champion is Gary Woodland.

The Open Championship – The British Open

Do you want to become the next professional golfer and play like some of the champions at the major golf tournaments? Swing by Deer Creek Golf Club and check out our incredible golf club membership deals. Whether you’re a novice who wants to learn the game or a more intermediate golfer who’s looking to brush up your skills, we offer golf lessons at our schools in the area that can give you tips to improve your golf game at home and on the course.

Get everything you need to become the next major golf champion like Tiger Woods at our on-site pro golf shop. To book your next corporate golf tournament or schedule a tee time at our golf club, call or contact us today.