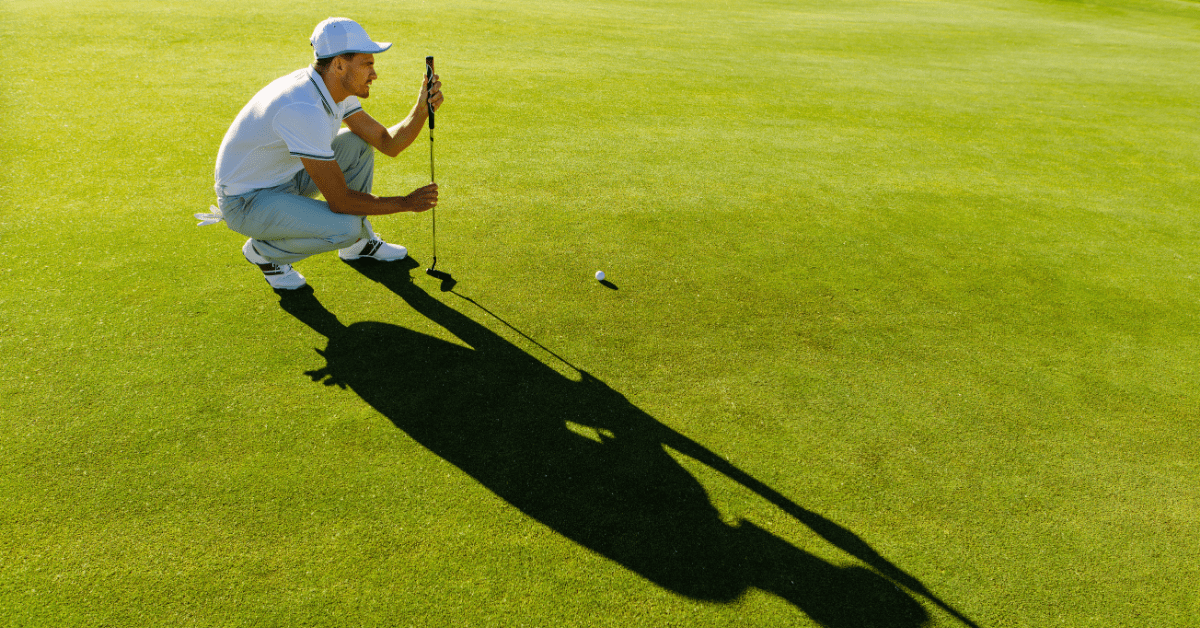 At our golf club in Fort Lauderdale, we’ve seen it all. In golf, most games or rounds do not have a referee or a rule official nearby unless it’s a tournament or a championship, so most players are left to referee themselves and generally uphold an honor code. In the heat of the game, golfers can become quite competitive and may even cheat. These are some of the cringiest stories about cheating in golf we’ve heard yet.

“I’ve played in multiple corporate golf tournaments. Things can get a bit competitive with coworkers at events. The worst thing I saw was when a competitor went through another club member’s bag to change the score on his scorecard. He was caught by an official and was disqualified from the tournament.“

“I knew of a friend that got his golf club membership the same summer I did. We’d play often, but I didn’t notice for a while that when he could get away with it, he’d slip a golf ball in his shorts and place the ball in an optimal position rather than where the ball landed.“

“I finally signed up for my summer golf membership, and it was the perfect day to play in South Florida. I was paired with a golf member I had not met before. I noticed he was repeatedly applying lip balm before every shot and would slip it in his back pocket. I was so curious about why he would need to repeatedly put on Chapstick at least 18 times while playing.

After asking another member, I was informed that he places Chapstick on the golf ball while nobody is looking, hoping it will make the golf ball slide on the green farther than intended. I was stunned.”

“I’ve never had my blood boil more than when I played doubles with another team. The team stood out above the rest when it came to cheating. The players would alternate who would swing first, and then have the other teammate walk ahead to either scope out the next shot or move the ball if it landed in the bushes or behind a tree. They’d change their ball markers to help their teammate cheat. They’d adjust each other’s scores and handicaps. ”

“I’ve had an executive golf membership for years and have played in at least 100 tournaments. Golf tip for beginners: Don’t try to cheat by moving your ball marker when you shouldn’t. It’s the oldest trick in the book and the easiest one to spot out. “

Cheating in golf is incredibly unsportsmanlike and goes against the very spirit of competition. At Deer Creek Golf Club, we believe it is the player’s responsibility to abide by the rules of the gentleman’s game on our golf course in South Florida.

Contact us to learn more about our golf club memberships, golf pro shop, and more.