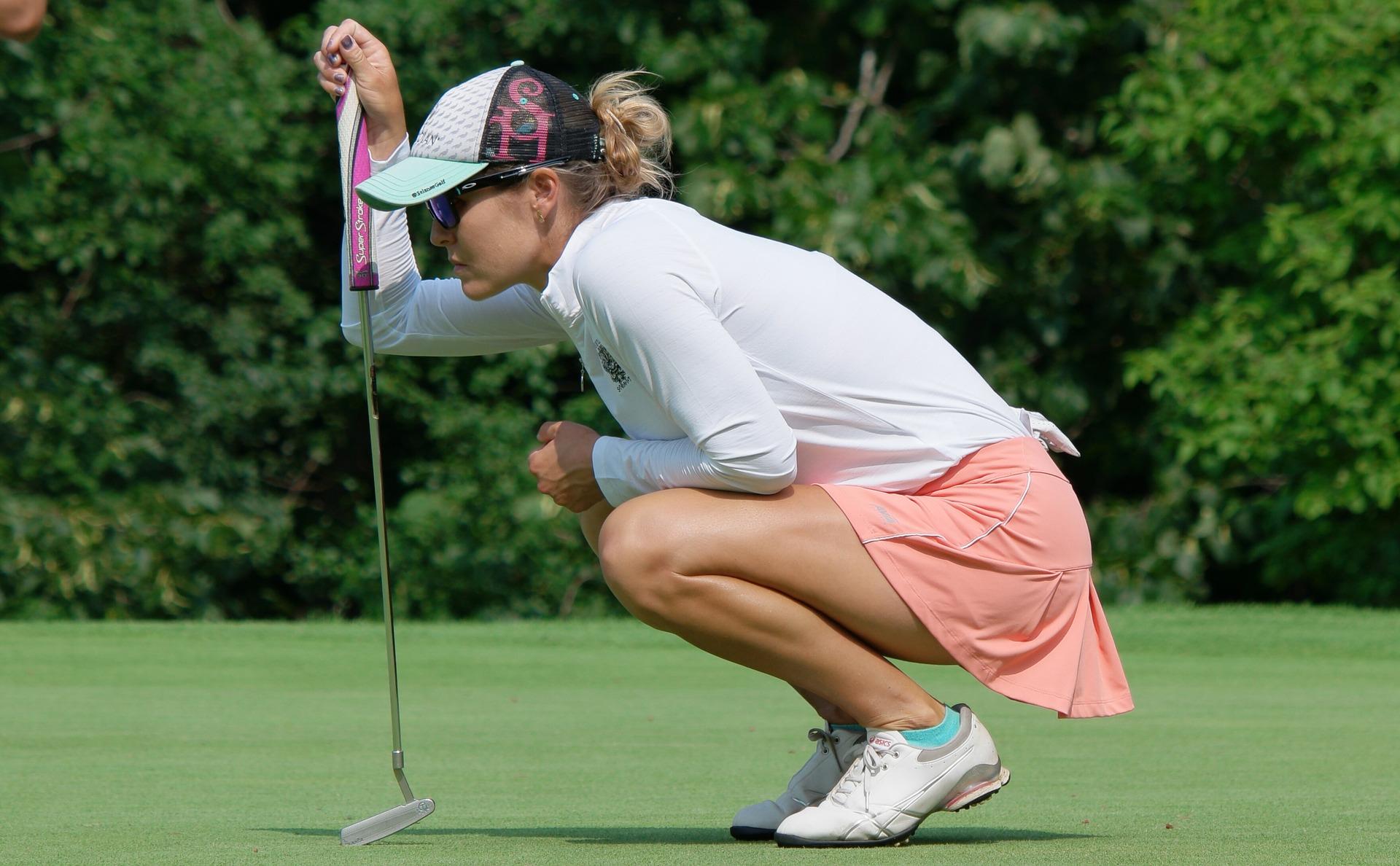 This year’s winner of the United States Golf Association Women’s Open will receive a purse of $1 million, the largest single-tournament cash-prize in women’s golf. The prize will be a $100,000 increase from last year’s purse of $900,000, won by Ariya Jutanugarn of Thailand, as well as the second biggest check after the LPGA’s CME Group Tour Championship with a prize of $1.5 million. This year’s USGA cash out will be the heftiest winner’s check in women’s major championship history.

Praise for This Year’s Increase

“The USGA is committed to providing an unparalleled experience to every player competing in its championships,” said John Bodenhamer, the USGA’s Senior Managing Director, Championships. “Through strategic investments in our player relations program, we are continuing the effort to create a competitor experience commensurate with the game’s most prestigious championships, and that includes an increased purse and a continued commitment to make playing in an Open championship unforgettable for the world’s top amateur players.”[1]

Marina Alex described the increase as “amazing” and mentioned the ADT Championship was the last tournament where LPGA players contested for a $1 million first-place prize.

Prizes to Be Won

The USGA Women’s Open 2019 can have a life-changing impact on the players if it closes on a compelling finish. Last year’s tournament had Australian Sarah Jane Smith in the lead early on, who took a share of fifth at Shoal Creek of $182,487.

The overall sum of the women’s purse for this week’s tournament at the Country Club of Charleston is set at $5.5 million – just $7 million less than the purse awarded in the men’s competition at Pebble Beach three weeks from now. The winner of the USGA Women’s Open is guaranteed the $1 million, so long as she’s not an amateur golfer.

The U.S. Open’s purse is currently the largest among the major championships with a $12.5 million cash prize.

The golf enthusiasts of our South Florida golf course are proud of this step up in women’s golf tournaments and anticipate the winner of this year’s U.S. Open. Make sure to stay tuned with the Deer Creek golf club on more golf news and tips. If you would like to learn more about our golf course, golf club memberships, or our wedding venue, feel free to contact one of our professional staff members to find out more.