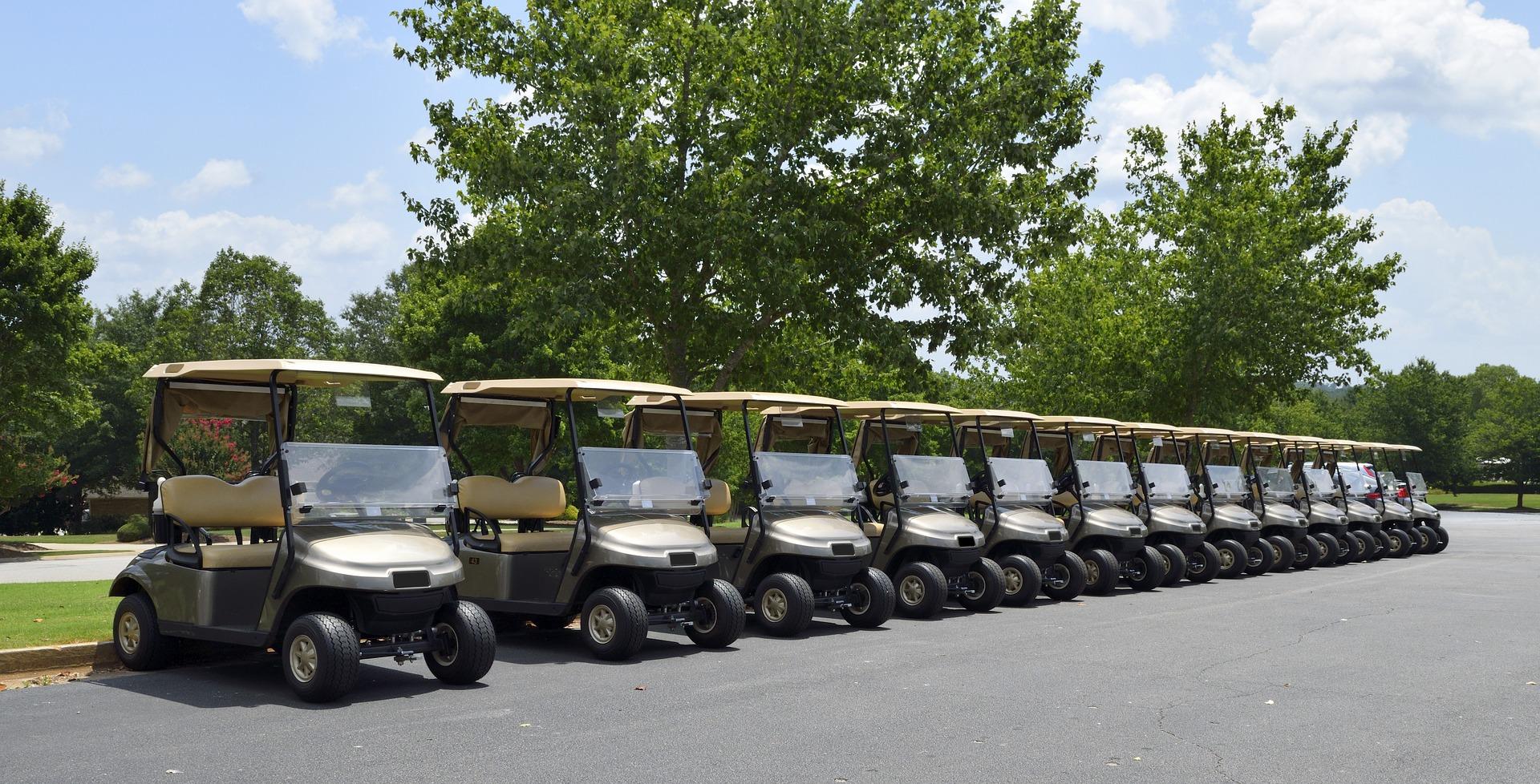 It’s that time of the year again folks: Master’s Tournament 2019! Each year, our golf connoisseurs at our Deer Creek golf course like to predict the winners of the U.S. Majors, and each year we anticipate our predictions proving true. In most cases, the outcome reflects our projections pretty closely; those we expect to end up on top usually do, as second or third place winners are usually those from our predictions.

Our South Florida golf course not only enjoys predicting the winners, but we also like to determine who will be the most interesting to watch. With that being said, the tournament never goes the way you might expect at the Augusta National Golf Club, mainly due to the fact that it’s a very popular golf club with a challenging course that’s played every year.

The Masters Tournament will begin on Thursday, April 11, and end on Sunday, April 14. It will take place at the Augusta National Golf Club in Augusta, GA, and just like the year prior, the winner will take home the prize money purse of $11 million. So, as per tradition at our South Florida golf course, here are our 2 highly-anticipated victors for the Masters 2019.

Having not been in the top 10 on the PGA Tour since last July due to his loss of the 54-hole lead, Spieth has been working hard to regain his position. On Friday, March 15, Spieth had completed the round with a “69 for a 36-hole total of one-over 145,” 1 which is just two strokes away from qualifying to play that weekend.

Despite his recent shortcomings, Spieth plans to perfect his swings in the weeks leading up to the 83rd edition of the Master’s Tournament. He’s the winner of three major titles, including his victory at 2017 British Open at Royal Birkdale and Spieth accomplished a last-minute charge to third-place at last year’s Master’s. Here, at our South Florida golf course, we always root for the underdog!

As part of the tradition, of course, we can’t leave out the winner of last year’s Master’s in our predictions. Patrick Reed scored his victory last year with a three-foot par-saving putt that would earn him his first win in a major championship. He managed to shoot 71 in the final round and completed at 15-under 273, brushing past Rickie Fowler.

Do you have any predictions of your own for the Master’s Tournament 2019? Share your thoughts with us in the comment section below and feel free to contact us to learn more about our Deer Creek golf course.