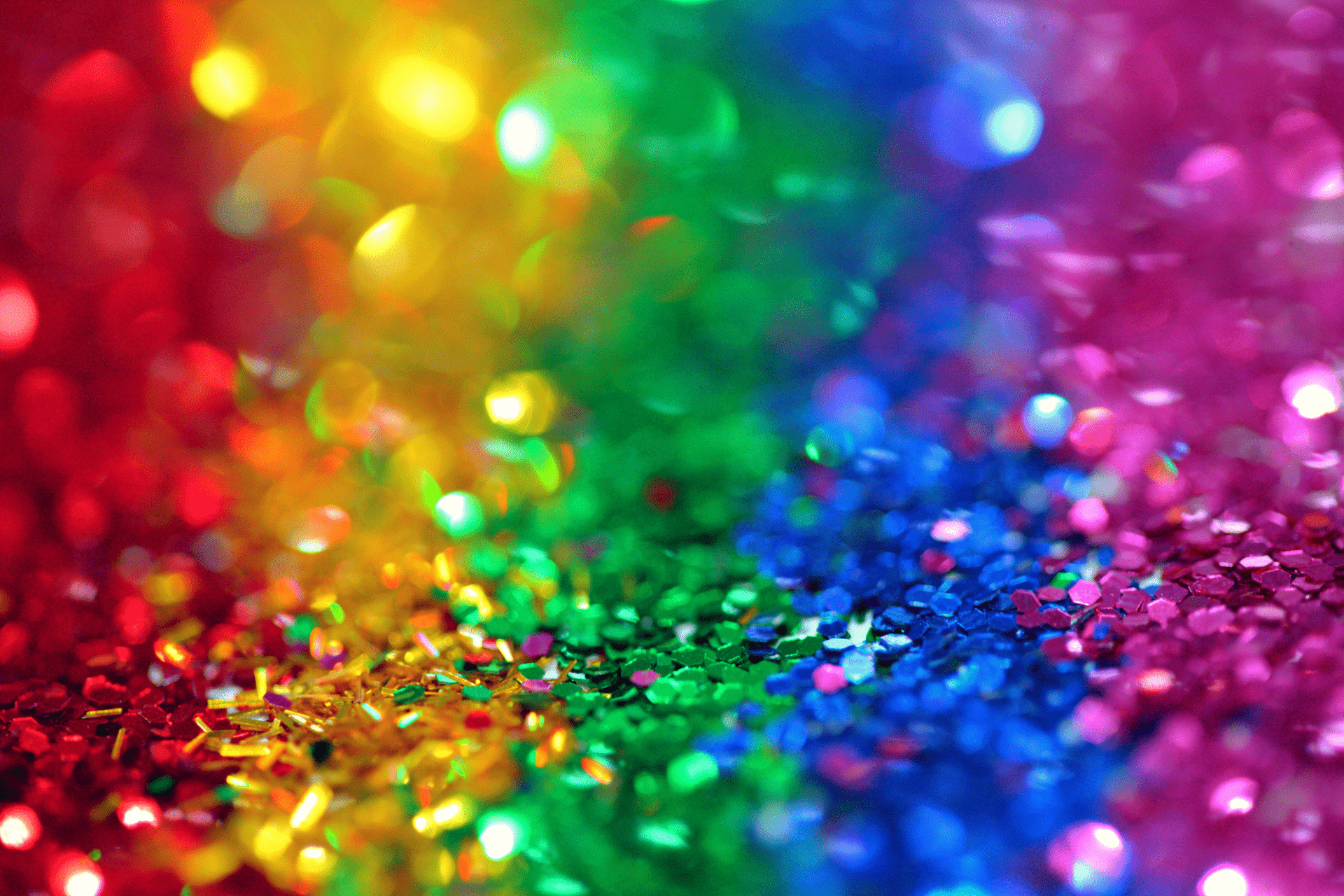 This past weekend, Hollywood actress Ellen Page posted a heart-warming Instagram photo of her and her wife, Emma Portner, sharing a loving kiss with the caption “HAPPY PRIDE!!! Sending love ❤️.”

The touching photo has left such an impression on the wedding staff at our South Florida wedding venue that we’ve curated a list of famous same-sex couples in Hollywood in honor of Pride Month!

As soon as the gay marriage equality bill passed in New York in 2011, Neil Patrick Harris announced on Twitter his engagement to David Burtka, even though they were secretly engaged for five years. The fathers of twins didn’t officially tie the knot until their surprise wedding in Italy in September 2014.

The widely-loved Ellen DeGeneres got hitched to Portia de Rossi back in August 2008 at their Los Angeles home. Upon returning home from Portia’s home country, Australia, in March 2017, DeGeneres tweeted a short and sweet message about Australians:

I had heard Aussies were incredible people, but this week I experienced it for myself. Thank you, Australia. I’m glad I married one of you

While making an appearance on the Ellen DeGeneres show in November 2016, “Livin’ La Vida Loca” singer, Ricky Martin announced his engagement to Jwan Yosef. “I got on my knees and I took out the little metal box,” said Martin. “I just had it in a little velvet pouch and instead of saying, ‘Will you marry me?’ I said, ‘I got you something!’” [1]

In March 2016, a video of personal trainer Jillian Michaels’ proposal to talent manager, Heidi Rhoades, was aired on her show, “Just Jillian.” On the show, she reminisced about their romance from the beginning as they looked at pictures of their daughter Lu and son Phoenix.

During a rally supporting gay marriage in New York in 2009, Sex and the City star, Cynthia Nixon got engaged to her girlfriend, Christine Marinoni. After a long wait to have their nuptials legalized in New York, the couple exchanged vows in May 2012. The mothers have one son together, Max, while Nixon is a mother of two from a previous relationship.

After dating for almost two years, NSYNC singer Lance Bass and Michael Turchin got engaged in September 2013. They renewed their engagement the following year for their anniversary and officially wed in December 2014.

Hitting the green carpet with the bae at the #EMAAwards. @green4ema ????: @gettyimages

Do you have a favorite same-sex couple (whether in Hollywood or in your personal life)? Let us know about some of your favorite gay celebrities in the comment section below!