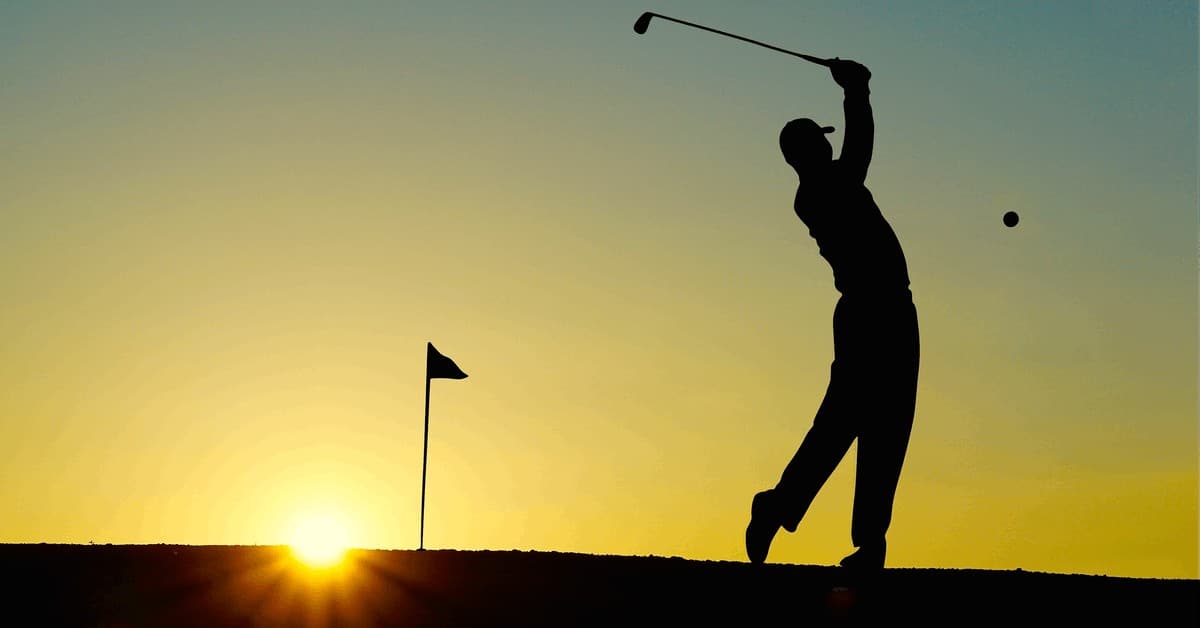 It’s time for one of our favorite golf tournaments, the Travelers Championship 2018.

The Travelers is still one of the most prestigious PGA Tour games played today, drawing in some of the best PGA Tour professionals with a purse of $1.2 million. Last year, the PGA Tour recognized the Travelers Championship as “Tournament of the Year” and “Most Fan Friendly Tournament”.

This year, Rory McIlroy, Bubba Watson, Justin Rose, and of course previous year champion Jordan Spieth have all committed to play. The tournament takes place between June 18 – 24, 2018 at TCP River Highlands in Cromwell.

He won this year’s Arnold Palmer Invitational on a South Florida golf course, taking with him a phenomenal purse of $8.9 million, now McIlroy is set to join his peers at the Travelers Championship 2018. His presence definitely ups the ante, but surprisingly, McIlroy is not a favorite to win this year.

Bubba has a great track record at the Cromwell Course, winning twice and finishing the top 6 another three times. We are hoping to see that kind of winning play from him this year and hopefully he will be the crowd favorite at the Travelers Championship 2018. Watson is the crowd favorite every year.

There’s been lots of buzz surrounding British golfer Paul Casey, who is currently ranked the fifth best golfer in the World. Casey made it into the top 3 picks for possible winner of at least half of the experts on the PGA Tour last year. He is on track to do some of his best golfing this year, and we are excited to see what that is.

Justin Rose is due for a spectacular round of golf. Though his performance of late has been a little lackluster, he is due for another great tournament win. And we believe that win is coming in the form of the Travelers Championship 2018.

Spieth is hot off of what experts were calling (almost) one of the greatest comebacks in the history of the Mater’s Tournament. Spieth finds himself on a lot of the top 3 picks right there with Paul Casey. The truth is that Spieth has been on such a hot streak lately, that he is more than just a shoe in to take the Travelers Championship 2018.