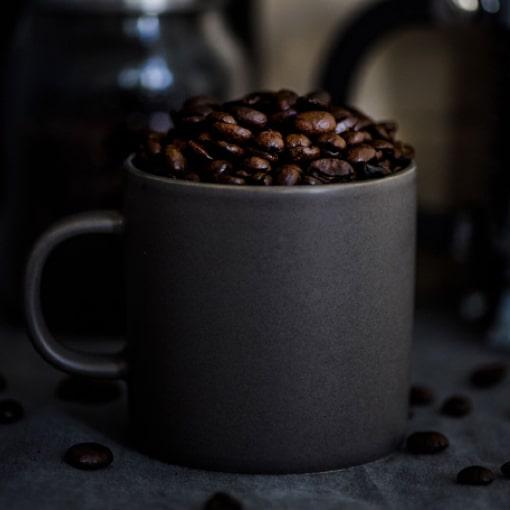 Tiger Woods affects golf ratings – if that wasn’t obvious enough, then we don’t know what is. What’s incredible is how much he improves ratings even now, all these years after his scandals and his lackluster performances in recent years.

Tiger’s build up to second place in last month’s PGA Champions (just behind our boy Brooker Kopeka) showed a final round spike of 69% viewership in comparison to last year’s final round – and that’s no small feat. It comes out to 6.1% of all households in the U.S. with a T.V. were watching the final round, and 90% of those viewers were rooting for Tiger [1].

I guess we all still love a good comeback story – plus, it’s Tiger Woods. What’s strange is that we’re used to our sporting legends being at the center of heated debates. People still argue if Lebron is better than Jordan, and if Tom Brady really is one of the best quarterbacks of all time. But when it comes to Tiger Woods, everyone roots for him – it’s just so natural.

Because Tiger Woods affects golf ratings, he is building the sport in general which is good for golf courses in South Florida and around the world.

No other golfers in history have popularized a sport as much as Tiger Woods has for golf. Just looking at his golf stats should be enough to make any golfer’s jaw drop

Though Tiger Woods affects golf ratings now, he can’t play forever. Even as he winds down his career, he’ll be playing his back nine in senior tournaments like Nicklaus did into his 80’s.

[1]: Hash Sports – Tiger’s Effect On Golf Is Unlike Any Other Athlete In Any Other Sport – Ratings Up 69% (Nice)