Prediction for the Masters Tournament 2018 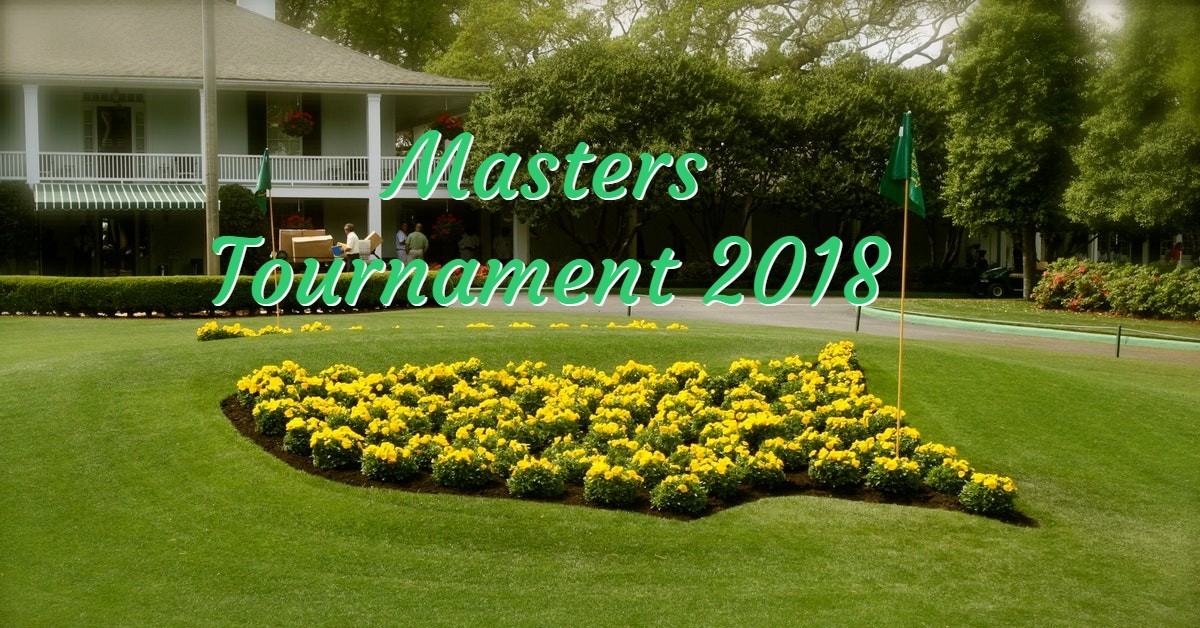 Every year, we try our best to predict the winners of the US Majors, and every year we think we know exactly who will win. Most of the time, we are close, and like the PGA website and Golf Digest, we usually predict the second or third place winners So, this year, we offer predictions for the Masters tournament 2018 with a slight twist.

We want to predict who we think might not only win, but who will be the most entertaining to watch play. Nothing ever goes according to plan at the Augusta National Golf Club, partly because it’s so well-known and played every year and partly because it’s such a challenging course to play.

Predictions for The Master Tournament 2018 Winners & Most Entertaining to Watch

There are four clear nominations for winners this year and most analysts are calling it close between these four contenders. However, the great thing about golf is that you just never know. Garcia took a clear win last year, after a decade of chances, and this year there are so many young pros that have earned another year of tournaments under their belts.

Predictions for the Masters Tournament winners will be more difficult this year.

Garcia won golfer of the year 2017, and he also won his first Masters Tournament as well as the coveted green jacket. Take that, Shooter McGavin.

His performance at last year’s Masters was dubbed his best round of golf to date and a career best overall. Many are rooting for him, and PGA.com is putting their faith in him to win again this year.

The consensus is that Garcia has finally had the pressure taken off him.

He was slated to be the next big golfer around the emergence of Tiger Woods. Woods took over the golf scene rapidly and Garcia was left in the metaphorical dust. Now, he has his chance.

We will likely see a different side to Garcia this year, a much more calm and competitive side.

Fowler is a strong golfer and a force to be reckoned with, a definite shoe-in for the first-place prize this year.

Fowler will be pushing hard this year. He has a few major wins under his belt and he’s edging for more. We foresee him either putting on the green jacket in style or clapping in frustration. Either way, he will be wearing his heart on his (possibly) green sleeve this year.