Jack Nicklaus Sends a Heartfelt Thank You to Glen Abbey 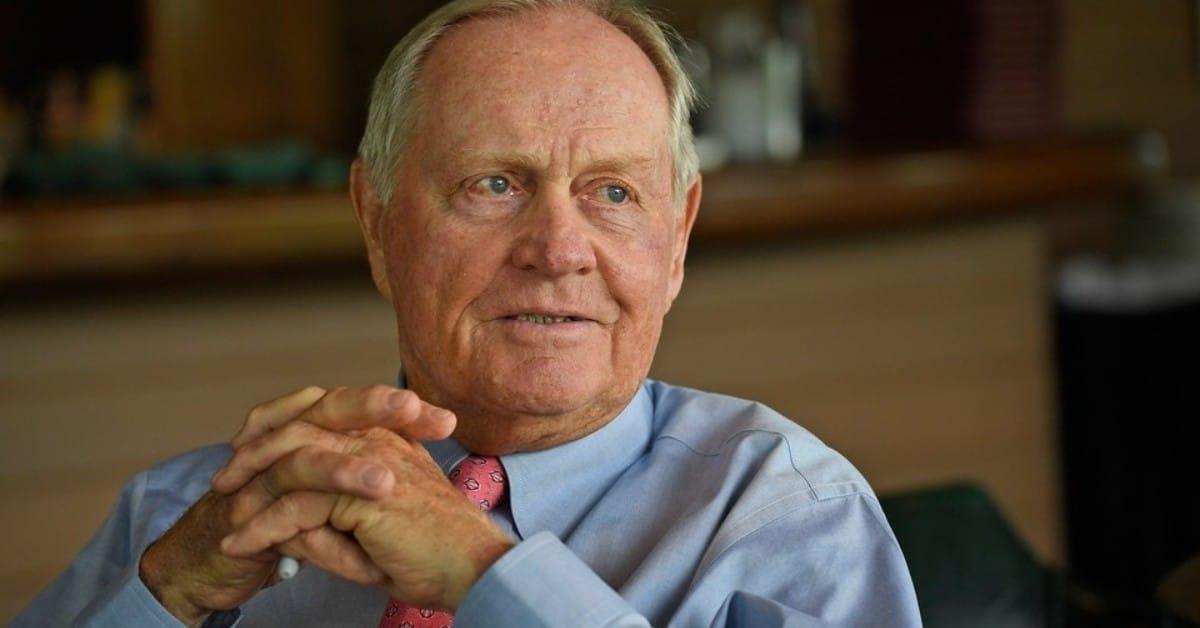 Jack Nicklaus, 78, the Golden Bear, tweeted a special acknowledgement to the organizers of the Canadian Open at Glen Abbey.

“Best wishes to @GlenAbbeyGC as they wrap up @RBCCanadianOpen — the 30th time my 1st career solo design has hosted since opening in 1976. I never won the Open (7 runner-ups) & Barbara kept sending me back to get it right. Still, Canada & Glen Abbey hold special place in my heart!”

Over his illustrious career, Nicklaus has played on South Florida golf courses and other courses all over the world. Though his career is winding down, the Golden Bear still has a lot to offer the golfing community, including the occasional advice to newcomers and youngsters.

Nicklaus, who is known as one of the best golfers in the history of the sport, offered these words to a semi-major that he competed in just last week.

Recently, Jack offered some advice to a fellow golfer, an up-and-comer we have all herd of: Rory McIlroy. Nicklaus told McIlroy “infatuation with Firestone spans generations as PGA Tour prepares to leave Akron” [1].

Nicklaus comes from an age of golfing legends like Gary Player and Arnold Palmer. He played at a time of golfing giants, from the late 60s through the 70s, and into the 80s. These were different times for golfers.

There were no electric golf carts, championship purses were far less, and golfers weren’t known to be in peak physical condition. It was a pure time for golf.

This tweet from Nicklaus is another reminder of the old days of golf. Golf legends still walk to the earth, and we should do better to watch them perform. See Nicklaus’s next tournament to witness a real golf legend play.