The Relationship Between Golf and Golf Fans is Changing – Golf Controversies 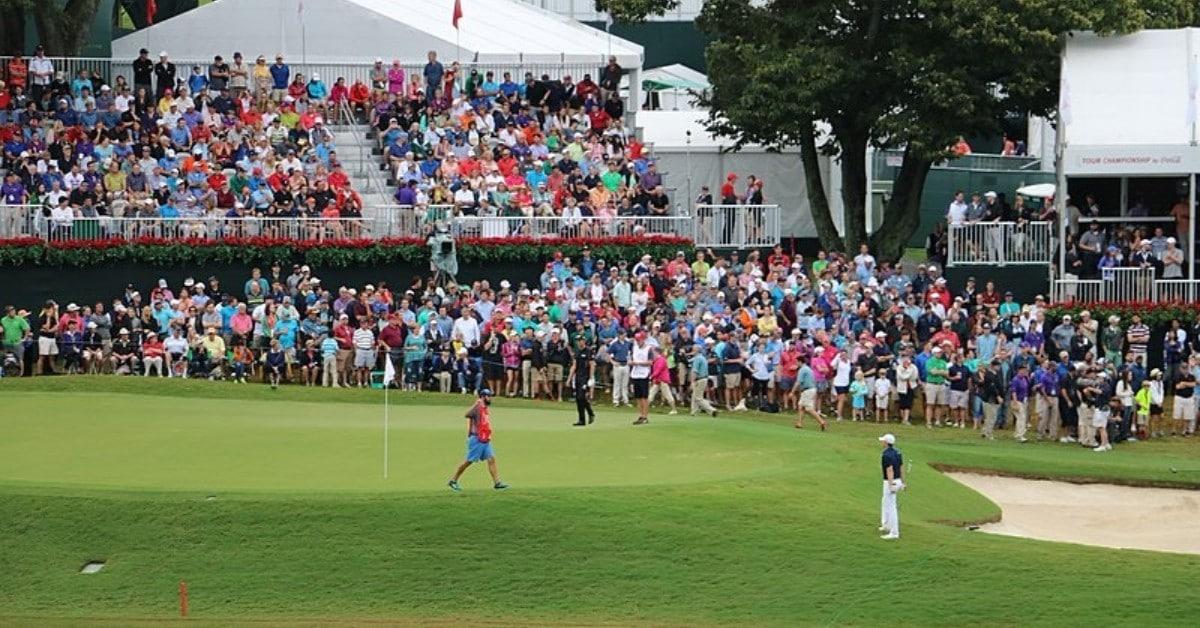 Golf is unlike any sport in the world for many reasons, but one of the most important distinctions between golf and every other sport on the planet, is the relationships that fans have with the sport itself. This unique relationship is a common cause of some of the most notorious golf controversies in recent memory.

The fact is, there are too many boundaries being overstepped and if we aren’t careful, golf fans might lose some of the privileges that make it so unique.

Golf Fans Are Closer to Players

Also, in what other sport can you play on the same field as the pros? You can play on the same South Florida golf courses that Arnold Palmer played but you cannot play a round of catch at Yankee Stadium.

Only in golf is all that possible, which makes golf so incredibly unique, but also ripe for controversy.

Some Fans Are TOO Close

If no one remembers the Ryder’s Cup fiasco in September 2016. Danny Willett’s Brother trashed the American fans for acting classless. Europe had taken home 6 of the previous 7 titles at that point and American golf fans were lashing out.

That was a doozy and one of the most hate-filled golf controversies in recent memory.

Booing European golfers, trash talking, yelling profanity and acting obnoxious. Those were the charges thrown at American Fans during that year’s Ryder’s Cup.

But that is not a stand-alone occurrence; golf fans from all over the world tend to forget how close they are to the action, literally and figuratively.

Even just this past week, Justin Thomas had to apologize for booting an obnoxious fan. Thomas received backlash after asking security to remove a fan that was acting obnoxious during his play. The fan was yelling “get in the sand” constantly after each swing and by the 16th hole, Thomas was finished with him.

The real tragedy is that Thomas apologized. That obnoxious golf fan got off lightly.

Golf fans were finally stripped of one ridiculous privilege only as recently as December 2017. It was finally decided that arm chair spectators could no longer call in rule violations while watching the game from their comfort of their homes. As ESPN put it: Common sense prevails as fans can no longer call in golf rules violations.

There have been MANY reversals of fate and many upsets because of arm chair referees. In fact, we wrote an article about the most notorious rule violations and controversies in golf all of which were caused by fan intervention in some way.

Lexi Thompson’s loss in the ANA Invitational LPGA round in April 2017 was perhaps one of the biggest upsets caused by a fan and might have had a direct impact on the decision to remove any fan intervention in rulings.