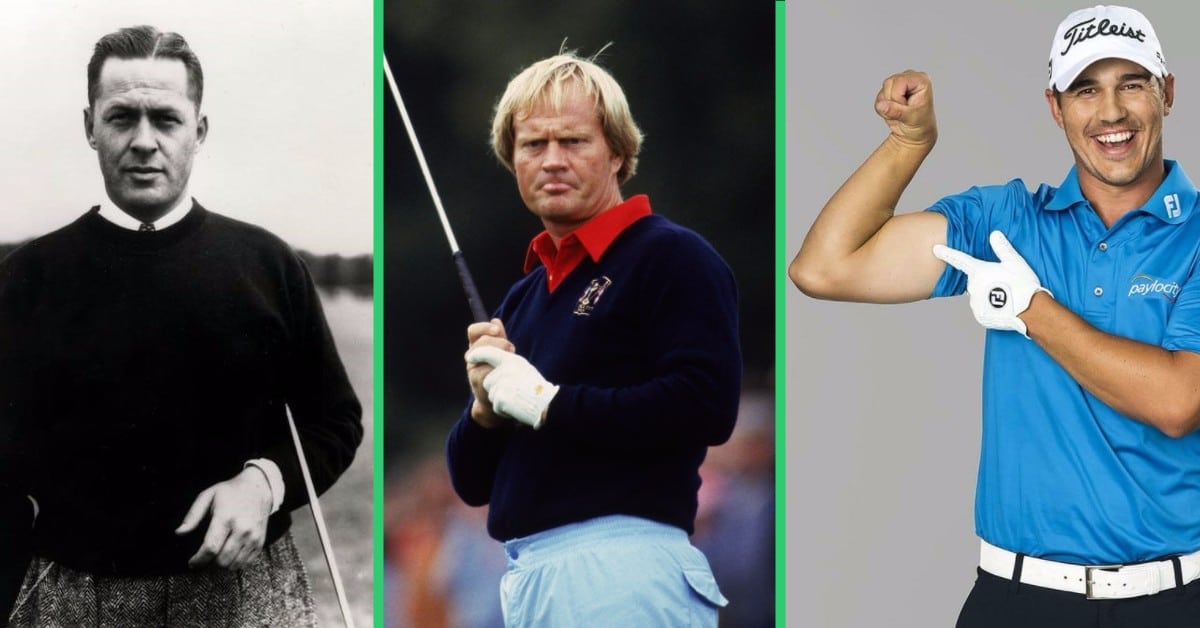 Note about the 2017 US Open Championship Golf Course

The 2017 US Open was played at Erin Hills, which was said to be one of the most difficult golf courses in US Open history. Moreover, the US Open has never been played on a South Florida golf course. We think it may be time to bring the tournament to our sunny shores!

Bobby Jones is one of the most influential golfers in history, winning the US Open Championship 4 times in 1923, 1926, 1929, and 1930. Jones played 11 US Open Championships, and finished either first or second for most them. He was considered unstoppable; comparable to the status of Tiger Woods in the early 2000s.

Jones is the only golfer in the history of the sport to achieve a “Grand Slam”, wining the U.S. Amateur, U.S. Open, British Amateur, and British Open Championships in the same year.

Jones retired at the early age of 28 and spend the rest of his life in and out of court rooms as a lawyer.

Jack Nicklaus, known as the Golden Bear, is one of the best golfers in history. He has taken the title more times than any other US Open Championship winners, a record eight-times. This is not even the most impressive thing about his career. To illustrate this, let’s look at his track record.

He holds the record for most Top 10 finishes, 18 to be exact. Nicklaus has been golfing his entire life and he first broke an 18-hole score of 70 when he was only 13 years old. Early in his golfing career he sold insurance to make ends meet. He has 20 hole-in-ones professionally.

Nicklaus was always a family man and promised that he would never spend more than 2 weeks away from his home throughout his golfing career.

He has only ever withdrawn from one golf tournament, the 2015 Arnold Palmer invitation. Koepka withdrew because of a rib injury which we can all understand; however, he was not happy about dropping out, saying “I don’t quit”.