Unless you’ve been golfing under a rock, you have probably heard all about Lexi Thompson’s penalty at the ANA invitational LPGA round. This latest golf controversy has brought more attention to rule violations in golf and just how strict the sport is.

Does that sound like an insane golf controversy? Unfortunately, rule violations in golf are too common and there are some controversies that are even weirder. 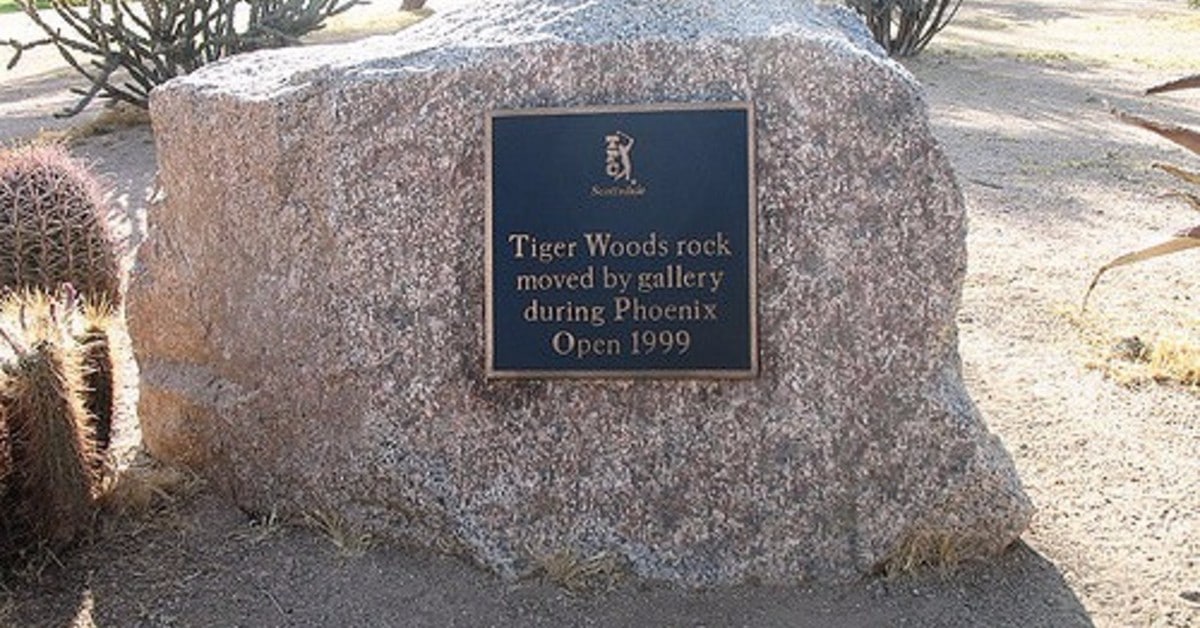 In 1999 Tiger Woods had just entered the golf world in a big way. He would also enter the golf controversy hall of fame. At the 1999 Phoenix Open, Tiger’s ball had landed behind a giant boulder. A group of fans worked together to lift and move the boulder allowing Tiger to take his shot without the hazard.

There are no rule violations in golf stating that fans can move an obstruction, so Tiger received no penalty and left that prestigious golf club changed forever. 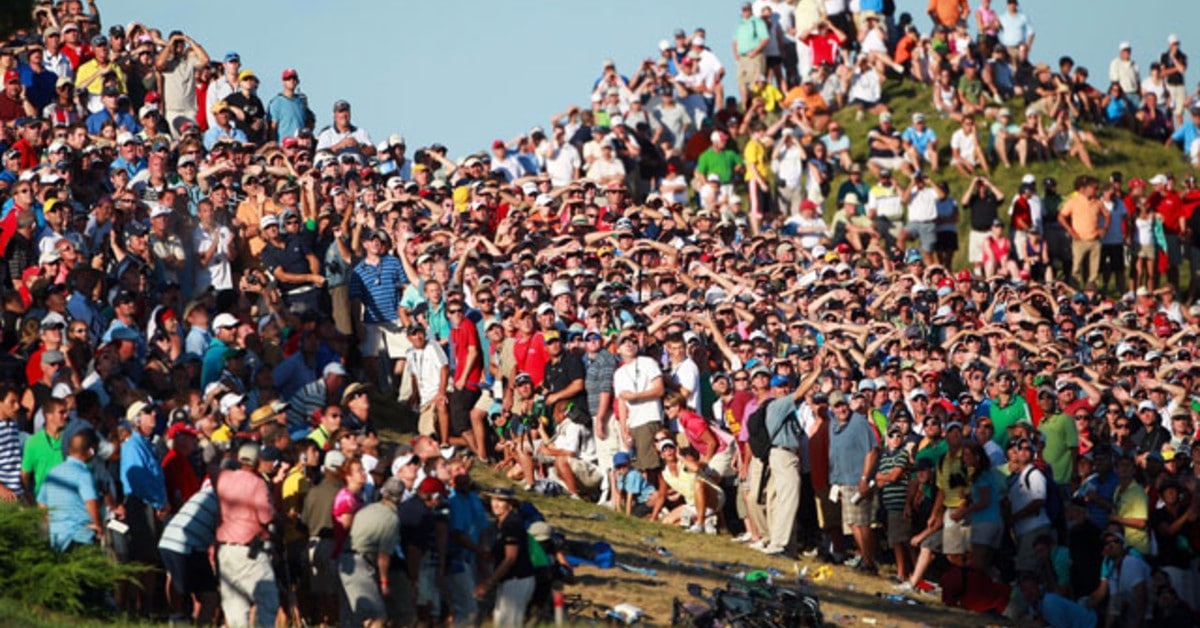 At the 2010 PGA Championship, Johnson had taken a swing from a bunker without knowing it. When he took his shot, he grounded the club which you cannot do in bunkers.

Here’s the kicker, Johnson had no idea he was in a bunker because crowds had swarmed the area (see picture above).

It took hours for officials to figure out what happened, so Johnson was penalized with an extra stroke, costing him the Championship win that year.

Craig Stadler and The Couch Official 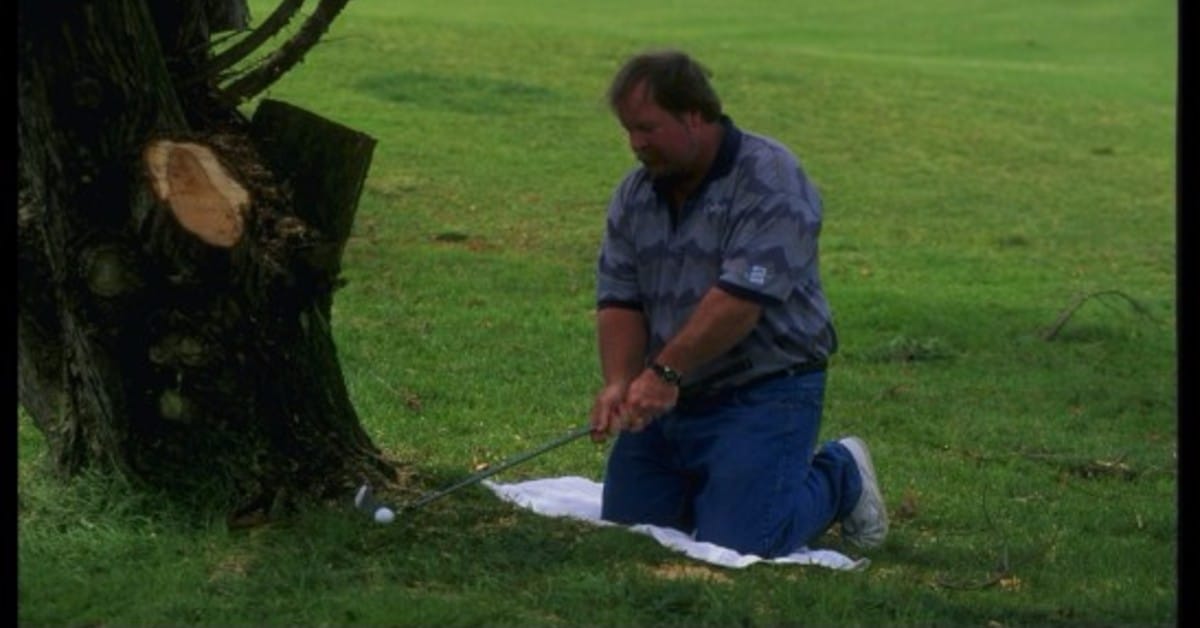 It’s rare that a golf controversy would come from a fan watching at home. In 1987, Stadler took a swing from the woods, next to a tree, where he placed a towel on the ground to kneel without getting dirt on his pants. Immediately a fan at home called and spoke to golf officials, informing them that Stadler has “built a stance” by playing on the towel.

Building a stance: “To artificially manipulate surroundings so as to improve your footing before a hit.”